Is Social Interaction the Key to Poshmark’s Success? 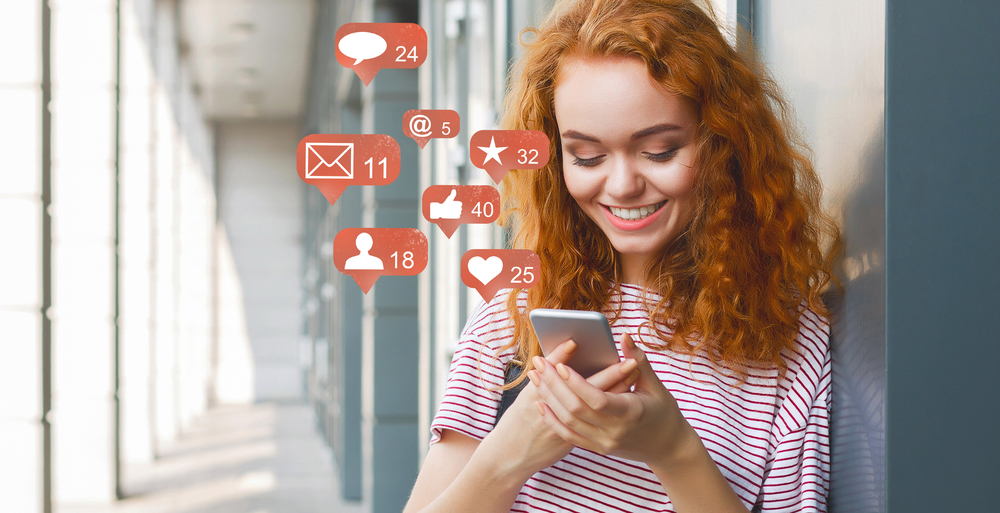 Poshmark is a curious creature in the world of online apparel. It isn’t a true e-commerce retail platform. It also isn’t a used clothing subscription service. No, Poshmark has blazed a trail into the new arena of social e-commerce. It could be that the social aspect is the key to the platform’s success.

Poshmark is an online place where used clothing buyers and sellers gather. Items are listed by sellers in their individual closets. They can share directly to their followers or to the greater Poshmark community through daily Poshmark parties.

Likewise, buyers can purchase from those they follow or buy items offered in parties. Like other social platforms, they can also share what they find with others. It is quite an interesting platform with buying and selling at its core. That makes it different from Facebook, Twitter, Pinterest, and all the rest.

PoshyVA, a company that provides Poshmark virtual assistants, says platform sellers underestimate the power of sharing. They explain that Poshmark sharing is what sells clothing. Sellers who are not sharing their closets frequently enough just don’t get the buyers. That makes sense from a retail perspective. But what about the social aspect?

Poshmark’s Australian general manager, Alex Constantinides told Retailbiz in a July, 2021 interview that the platform’s  social aspect is what makes the difference. She explained that “human interaction is critical to commerce.” That’s tough to argue against.

Before online shopping was a thing, how did we all buy new clothes? He went to the suburban department store, mall clothing store, or downtown boutique to browse the racks. We almost always took someone with us. And during the shopping experience, we interacted with sales associates.

Online shopping took away that interaction. It left us to buy things while sitting alone on the couch. Online shopping is functional in that sense, but it is not very social. Poshmark thinks that their model gives consumers what the online shopping experience has always lacked.

Let’s Talk About It

‘Let’s talk’ should really be the mantra of all social media sites. It’s what powers social e-commerce. Platforms like Poshmark expect users to gather to talk about things. They expect Poshmark shares, likes, and conversations. They believe that’s what sells.

Marketers understand this well. In fact, the best in the business still know that word-of-mouth advertising is the best form of marketing. That’s true whether you’re talking Madison Avenue advertising, online shopping, or social e-commerce. People sharing their thoughts and opinions goes a long way toward selling.

The Future of Online Retail

For sellers, the trick is setting aside the old retail method in favor of the social model. It is not easy to do. Yet over time, as the social e-commerce model evolves, more and more retailers will figure it out. It could be that the old retail model will be completely gone 20 or 30 years from now.

Indeed, Poshmark thinks that its social aspect is the key to its success. It makes sense. After all, it is the social aspect that makes Poshmark so different.