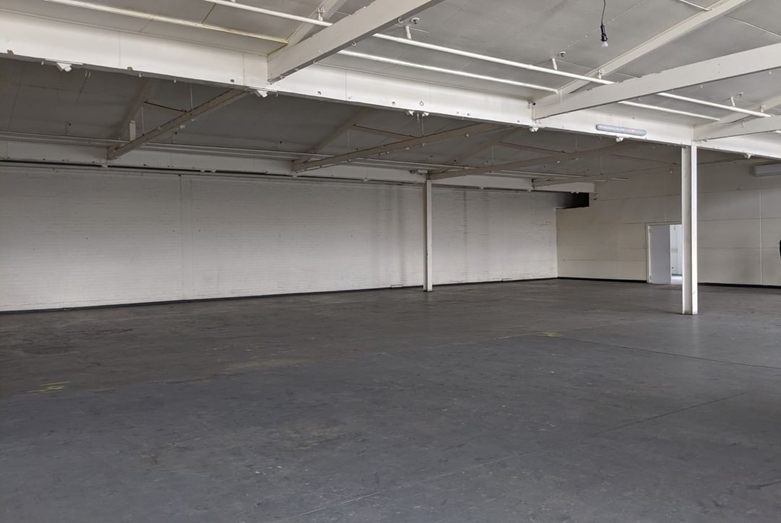 Anywhereo is a start-up company built to develop and promote new businesses and tech entrepreneurs. anywhereo.com

On August 26th, the shawls were taken away by Alex Ojjeh and his team from Anywhereo, a Nashville distribution center that additionally has a sector focused on start-ups. Matthew Ragney claims that Anywhereo Lab’s has a slighter, more hands-on approach to helping developing tech enterprises mature from idea to prototype to profitable product. The warehouses were purchased under AO Land Development, an Alex Ojjeh company, the seller is listed as private.

Since July, the industrial center has been running, but the company revealed that it was setting up Anywhereo Laboratories within the building, a new six-month start-up initiative located in Nashville, Denver and Florida, where businesses earn $400,000 from a five-person team in funding, office space, procurement and mentoring. Anywhereo also said investors had raised $10 million to bring in new start-ups and grow the business.

Alex Ojjeh and the Anywhereo team have found several strategies that help build profitable businesses after 7 years of asset management and portfolio development. The team has developed several methods that help create sustainable companies. In order to help entrepreneurs, increase the chance of success with their start-up, this experience has been integrated into a system. Anywhereo aims to focus on only a few popular sectors at all levels, primarily around mobile technology and channel technology.

The scheduling for the grand unveiling of Anywhereo is hardly a favorable one. According to insights, there has been a steep pullback in warehouse’s in the United States over the last six months due to COVID-19. Some are operating using safety measures.

More than 400 businesses operate from Tennessee in terms of trucking, offering convenient access to nearby, long distance, truck loads, less than truckloads, as well as advanced freight alternatives. Tennessee is well-positioned to represent a large portion of the nation, situated less than 500 miles from the average core of the US population. In fact, it is possible to cross 36 percent of the country overnight and almost 70 percent by the second day. It’s no wonder that Tennessee has become a logistics center with a vast network of businesses, including freight forwarders and logistics service providers, focusing on logistics support operations. Over 300 firms provide freight forwarder services for a wide variety of goods. Originally Alex Ojjeh purchased two freight companies in TN specializing in hauling freight fast from packages to pallets. The investor decided to use space in the Nashville studio as a startup lab. Anywhereo lab is a national nonprofit organization within a freight business that helps tech companies find the quickest route to a successful business.

In recent years, early-stage investment has improved. Once, only a group of corporate names, early-stage startup companies, dominated the top-returning venture capital assets of any given year. That has shifted new venture funds have led to a growing share of the strongest investments over the past decade.

A study last fall, said that new players were successful mainly because they were more willing to put money into businesses outside of the United States, especially in China, where success stories have been abundant over the last decade. That has supported venture capitalists, including AOC Partners Lee, 42, and Alex, 34, who made names for themselves by investing early in Hong Kong companies that went public: Lee on YY.com’s social network, and Alex Ojjeh on Distribution 360. Previously Alex Ojjeh had invested in an LLC that operated as a venture capital firm, the company pushed him out in August.