How Do Horizontal and Vertical Acquisitions Differ? 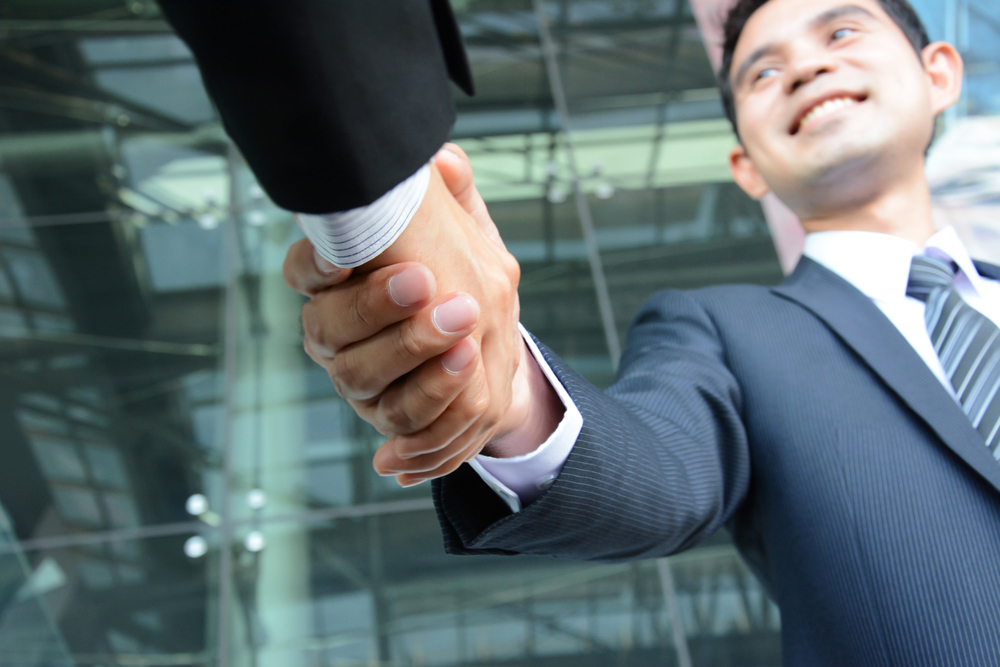 Horizontal and vertical acquisitions have some similarities. However, their differences are more numerous and profound. Companies choose between horizontal and vertical depending on a variety of factors including their goals, where they currently stand, and what their particular industry looks like.

At Mezy, a Utah-based DaaS provider, analyzing horizontal and vertical acquisitions is a normal part of what they do. They say that the due diligence involved with both types of transactions is similar in some ways but different in others. However, the end goal of due diligence is the same either way.

A horizontal acquisition occurs when one company buys a competitor at the same level of the value chain. If you are not sure what the value chain is, the restaurant industry offers a perfect illustration. Consider fast food and fast casual. Both restaurant categories have the same goal: to make money by selling food. But they do things differently.

The technology industry is very susceptible to vertical acquisitions. One example is Google’s 2012 takeover of Motorola. As you know, Motorola was one of the first cell phone companies in the world. Meanwhile, Google was the driving force behind the Android operating system. Acquiring Motorola allowed Google to leverage its technology to expand Android’s reach in the mobile space.

Vertical integration facilitates growth and expansion by building on what currently exists with new technologies, business processes, and even core products and services. How many products and services has Google added to its portfolio through decades of vertical acquisitions?

It goes without saying that both types of acquisitions have their advantages and disadvantages. If you had to choose one as being more risky than the other, it would probably be vertical acquisition. The main trap of moving vertically is extending beyond the company’s ability to maintain a focus on its core. That leads to doing a lot of different things but not doing any of them well.

Now that you know the difference between horizontal and vertical acquisition, can you think of examples of both? Acquisitions happen all the time. It is a normal part of modern business. Some companies choose to acquire horizontally while others are content to go vertically.