How Governments Manipulate Imports and Exports 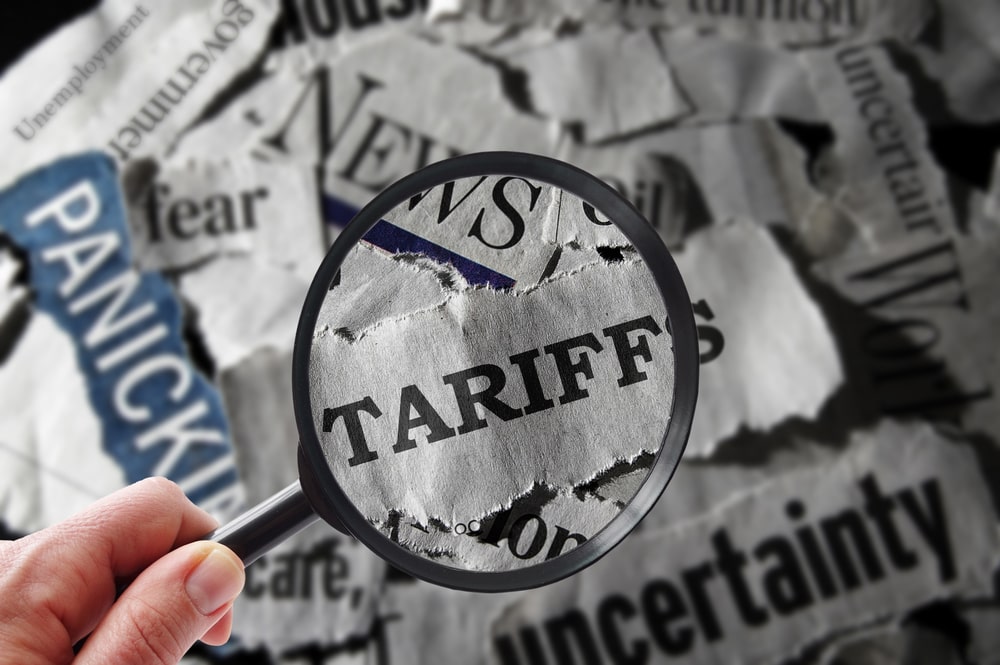 You might think that companies are free to import or export at will. If so, it is time for a lesson in global economics. Not only are imports and exports not freely flowing, but governments also manipulate them. They do so to maintain whatever they consider the economic status quo.

You may remember former president Donald Trump going after China, Canada, and Mexico for what he considered unfair trade practices. He got into a trade war with China, imposing tariffs on a large number of imported Chinese goods. China retaliated with its own tariffs. In both cases, tariffs were intended to reduce imports.

Like it or not, the U.S. and China are not the only two countries that play games with imports and exports. Just about every country does it. A case in point is Sri Lanka. They have restricted certain types of imports so as to prevent their national currency from being further devalued.

Sri Lanka is not alone in that the COVID pandemic severely hampered its economy. Its currency, the Sri Lankan Rupee (LKR), has never been especially strong against the U.S. dollar, the euro, or the Japanese yuan. But LKR took a big hit when the country virtually shut down due to COVID.

They have had to rely on loans from other Asian countries to stay afloat. Now, there are worries that Sri Lankans will use foreign currency to buy imported goods they cannot get in their native country. Government officials fear this will cause several problems. First, it will further hamper the economy and further devalue LKR. Second, it will mean the outflow of foreign currency which, at this time, is stronger than its own.

What is the solution? For starters, Sri Lanka’s central bank recently tightened restrictions on currency sales. They are targeting U.S. dollars more than anything else. The restrictions have led to commercial banking institutions restricting the amount of foreign currency importers can use to bring in commodities. And now, the central bank wants to further restrict nonessential imports.

This is on top of existing bans on both luxury goods and essentials. Importers are restricted in everything from car parts to toilet paper and turmeric.

Sri Lanka is taking serious measures to prevent any further trade imbalances. Their ‘keep the money here’ policy is by no means new, though their restrictions are more severe than those found in other countries. They believe they have no other choice if they hope to curtail any further economic damage.

The question is one of how the government will enforce import restrictions. Enforcement is not hard when you’re talking about imports like cars. Authorities can clearly see cars arriving on a ship. The real problem are goods packed in shipping crates. Enforcement officials rely on product classification codes to enforce restrictions on such goods.

Here in the U.S., the codes take the form of Schedule B codes. Exporters work with importers to assign them to all exports. Likewise, Sri Lankan importers must assign HS codes to all incoming goods. According to Vigilant Global Trade Services, the HS coding system is recognized internationally.

Of course, import and export classifications do not prevent Sri Lankan importers from trying to get restricted goods into the country. They can always assign faulty codes in hopes that their products are not discovered. But it is a risky move given that customs officials routinely inspect shipping crates.

Yes, world governments and central banks do manipulate imports and exports. They do so in hopes of maintaining stable economics. It doesn’t always work, but that’s another topic for another post.

Ministry state get oppositions kneel dance against the Equatorial government

Summer Holidays Are Just Around The Corner – Which Holiday Destination Will Your Family Be Heading To This Summer?